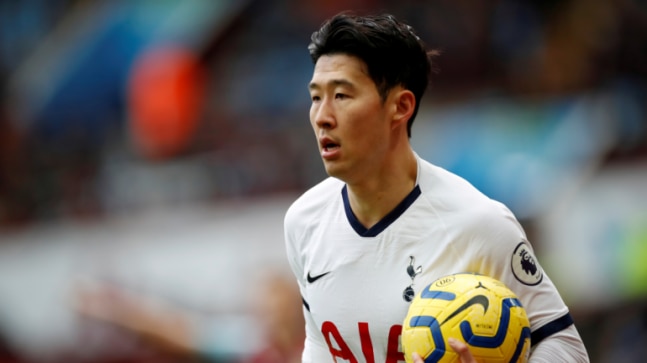 Son Heung-min has been sidelined since he fractured his hand in February and was originally meant to serve 21 months but earned an exemption when he led South Korea to gold at the 2018 Asian Games.

Tottenham Hotspur forward Son Heung-min will begin mandatory military service in his native South Korea while the Premier League remains suspended due to the coronavirus pandemic, the London club announced on Monday.

Son, who returned to South Korea at the end of March, is currently in quarantine and will begin service later this month.

The 27-year-old, who has been sidelined since he fractured his hand in February, was originally meant to serve 21 months but earned an exemption when he led South Korea to gold at the 2018 Asian Games.

“The club can confirm that Son Heung-Min will commence his mandatory military service in South Korea this month,” Spurs said in a statement here

Our medical staff are in regular contact as he concludes his recovery after fracturing his arm in our 3-2 win against Aston Villa on Feb. 16 and continues to train.

Tottenham, who were eighth in the league table when the season was suspended, said Son would return to London following the conclusion of his military service in May. 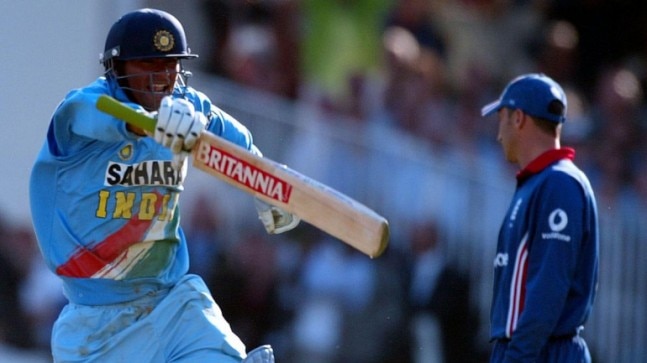 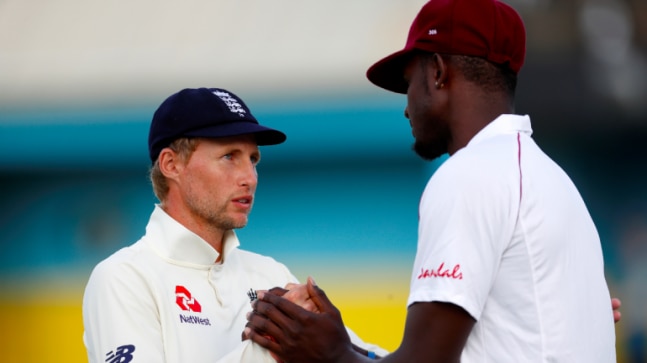